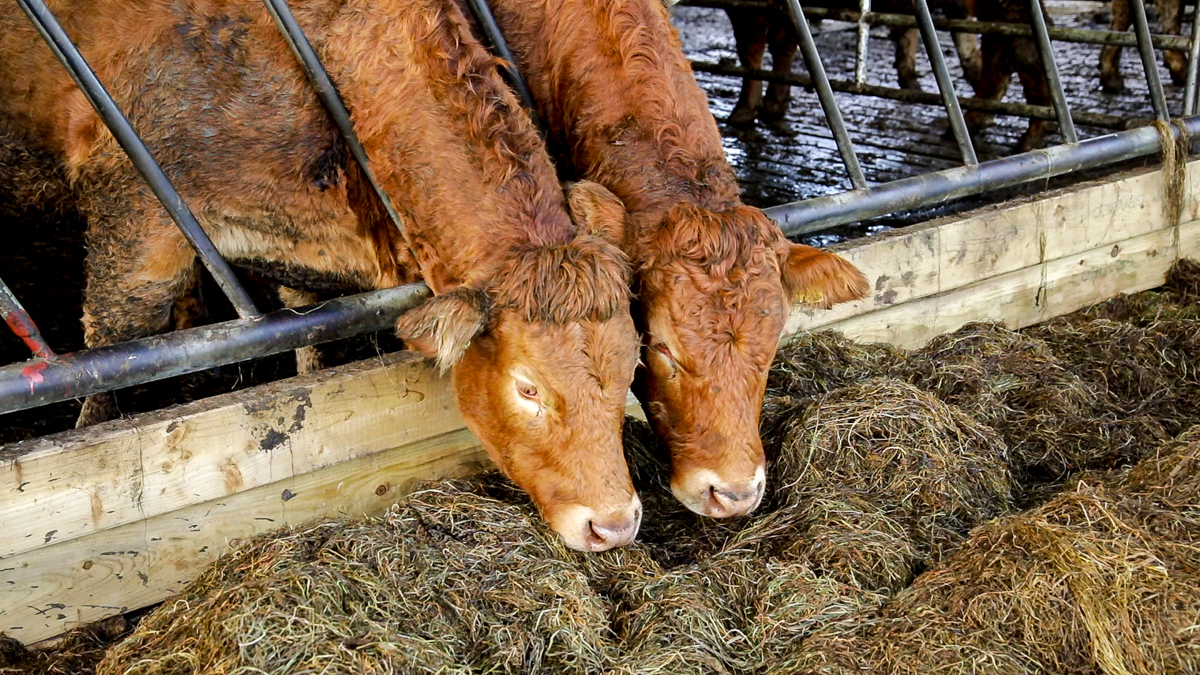 After six weeks of increased cattle throughput at Department of Agriculture, Food and Marine (DAFM) approved beef plants, it appears supply is now starting to tighten.

During the week beginning Monday, February 14 (week seven), a total of 35,554 cattle were processed. This figure is back above 850 heads compared to the previous week.

As the numbers above indicate, the largest drop was seen in the young sire category last week (drop of over 640 head).

The number of calves processed on a weekly basis increased in weeks six and seven of this year.

During the fifth week, the number of animals transformed into the Calf V category (animals less than eight months old) amounts to 159 head. In the sixth week of this year, that figure rose to 1,773 head and in the seventh week it rose to 3,197 head.

As the figures above indicate, the weekly number of cattle slaughtered fell last week and conversations with various factory agents suggest that the supply of cattle is likely to tighten further in the coming week.

Despite this, the number of cattle processed this year is expected to increase by 70,000 head, according to Bord Bia projections.

Total cattle throughput at DAFM plants so far this year is currently just over 19,000 head of cattle prior to the same time last year (including veal).

So while the supply of cattle may tighten over the next few weeks, the numbers are expected to rebound and exceed the cumulative number of cattle killed last year.

Stocks cut losses, even as West prepares sanctions against Russia