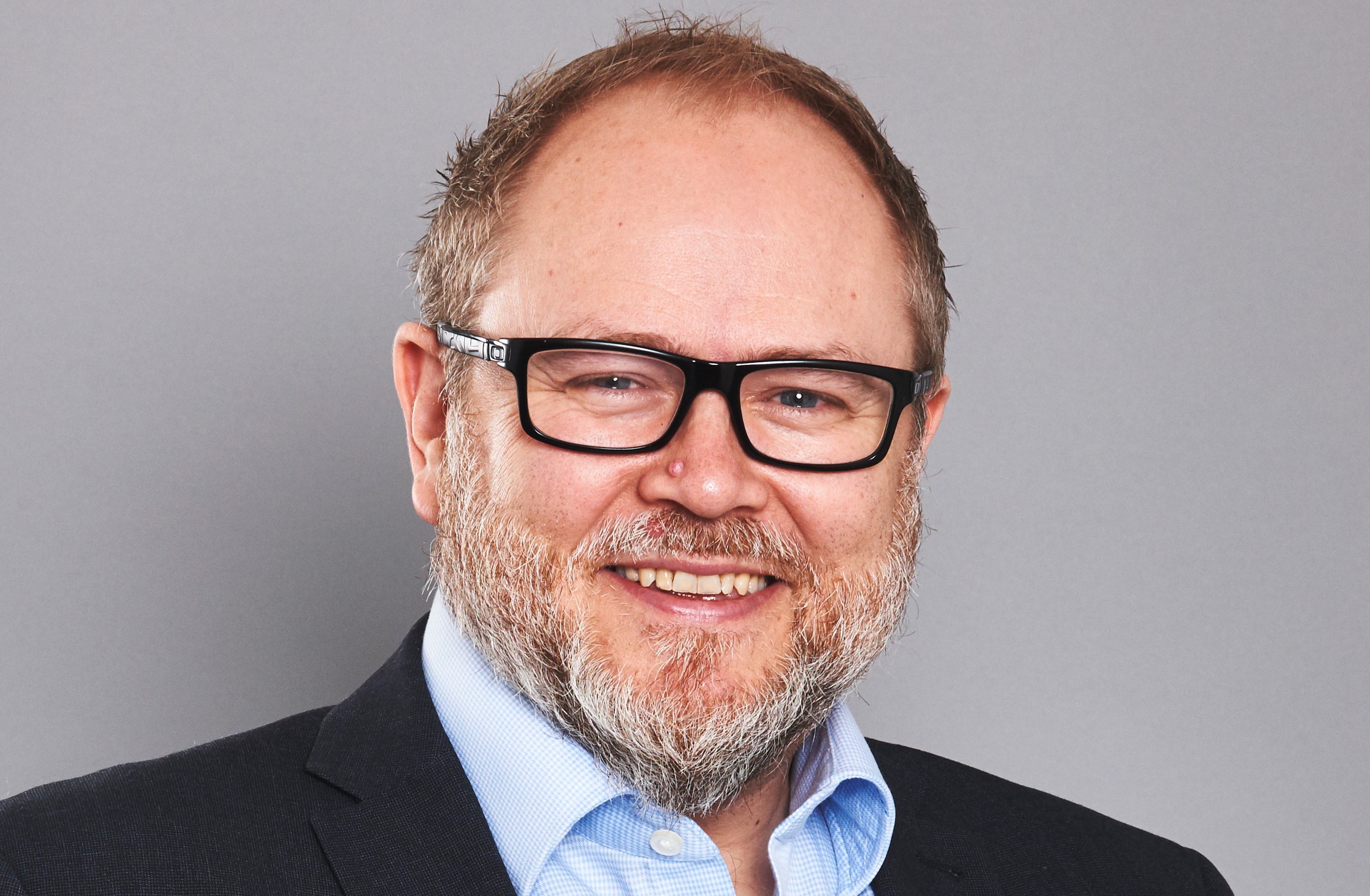 It was recently reported that countries are lining up for wind turbine manufacturing plants to increase local content in their national markets. Siemens Energy AG has expressed concern that global supply chains are balanced with local content. Does this precede possible bottlenecks in supply and thus hamper the deployment objectives of offshore wind?

There are certainly more engines for market specific factories; pure demand, post-pandemic green growth, shifting jobs from the brown side to the green side of the transition and the rise of nationalism and pullback against globalism, both political and due to the impact of the pandemic on the chains of global supply. They are powerful engines, but when it comes to offshore wind, not all markets will or will be able to get their wind power plant.

There are a number of factors that will dictate whether or not a foundation is laid in a new wind turbine plant.

OEMs will make these investment decisions not necessarily on the basis of an individual country, but often from a broader regional market perspective. You only build a factory once and then that also becomes part of the regional capacity for the OEM or the main component supplier. Most offshore wind markets outside of China are served by the top 3 OEMs, Vestas, GE and SGRE – in an ideal world for a developer, all three are able to compete on a level playing field to ensure a competitive procurement process.

But what happens when a market that demands local content ends up attracting a wind turbine assembly / manufacturing plant that can supply say 55% of that market? If the remaining 45% of demand does not justify a factory and there are local content rules to which a developer must apply, how competitive will these turbine supply processes be, especially with global developers focused on purchasing?

An example of this close to home is that 10 GW of a pipeline in Scotland with the ScotWind lease cycle is unlikely to be enough to justify building a blade installation by Vestas, as they would expect their market share would be met from their Isle of Wight facility. .

It is not inconceivable to assume that in some markets, with a proper pipeline and path to market, but only really able to support one factory, that market may end up being dominated by that OEM if it benefits from local content rules, as would developers who secure the production niches of their projects. In countries like the United States, which will eventually support a number of factories, we will see a competitive environment like in the EU and in the markets around the North Sea and the Irish Sea.

All of this assumes that wind turbine OEMs can deliver what they agree to. OEMs are heavily dependent on their Tier 1 and Tier 2 suppliers, depending on the wind turbine they tend to be blades, towers, direct drive generators, bearings, and converters. In 2020, the impact on supply chains due to the pandemic was highest on blades, followed by direct drive generators, this showed everyone that global supply chains, especially just in time, are very vulnerable to disturbance. They are fragile.

Just because an OEM has set up a manufacturing facility in a specific country, it is still extremely likely that most of the major components will come from their existing global supply chain with that country and their delivery capabilities need to be taken into account. account.

We also need to take into account the raw materials needed for direct drive generators. Rare earth metals are currently fueling the energy transition, from renewable energies to electric vehicles. Currently, China dominates, producing 85% of the world’s refined rare earth products last year, and energy transition needs account for around 29% of total global demand. This raises several issues that could impact the supply and therefore the supply of offshore wind turbines.

First, the geopolitical aspect of such domination is a central element driven by China. This position, and probably very centralized control, gives China the means to decide the price and the extreme end of the supply. The US, EU and others know this and are looking for alternative sources. But these will take time to become available due to the huge demand for new capital investment – estimated at $ 35 billion over the next decade, but also hampered by willing and long development cycles as well as by some hesitation over possible returns from global mining companies.

Other aspects of this equation will be additional competition for the ‘big three’ of Vestas, Siemens Gamesa and GE. It will come from two places. OEMs based in countries such as Hitachi in Japan or Doosan in Korea, both with no history of turbine size to compete outside of their own markets where they can take orders while being a player national. Those to watch will be Chinese OEMs such as MingYang who have a developing track record, bigger turbines and an appetite for the international market.

Combine the real risks that OEMs face, with the fundamental desire to increase margins. OEMs are pressed for input costs, while developers are looking for cheaper turbines to participate in increasingly competitive auction-style processes around the world. These OEMs have shareholders to account and that means they need to grow, but also improve the profit margins they currently suffer from.

So, I would expect OEMs not to be ultra-bullish to place factories as they balance their supply chain risks and seek to improve profitability. While I don’t foresee dramatic supply shortages globally, there are risks, and I might see some developers in markets that OEMs see as less favorable or a priority, find it more difficult to execute processes. competitive supply for turbines and thus come up against supply and / or pricing issues.

Here’s why Kothari (NSE: KOTHARIPRO) products can afford to go into debt