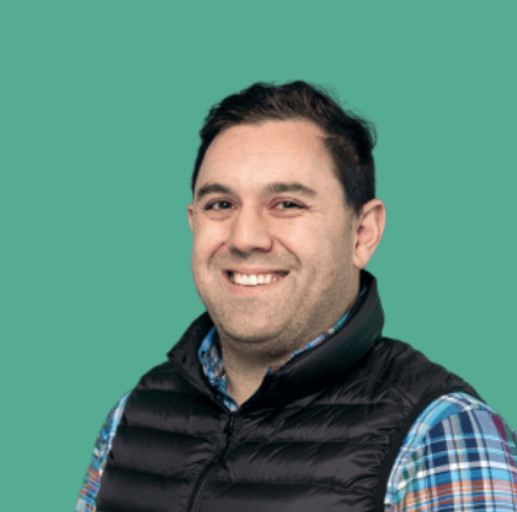 High-performance computing data center and storage provider SoftIron has pushed back the opening of its plant in Botany Bay, NSW, due to equipment being delayed by ongoing international supply chain issues.

Van Schyff said a South Korean pick-and-place machine — a robot that assembles chips onto circuit boards for soldering — was delayed four to six weeks. It is one of three that the company puts into service.

Some control systems are also being delayed, he said, because “the world has been hit massively by supply chain issues around semiconductors.”

As a result, a multi-million dollar factory expects controllers worth “a few hundred dollars”.

When operational, Van Schyff said the production target is 3,000 to 5,000 units per year with single-shift workloads, which could be doubled “without too much trouble”. .

“We could probably double that again, if we needed to,” he said.

Australian manufacturing will double the existing capacity of SoftIron, which is currently based solely in California.

The Australian factory followed news that the company had won a contract to supply 19PB of Ceph-based storage for the National Computational Infrastructure (NCI) in Canberra.