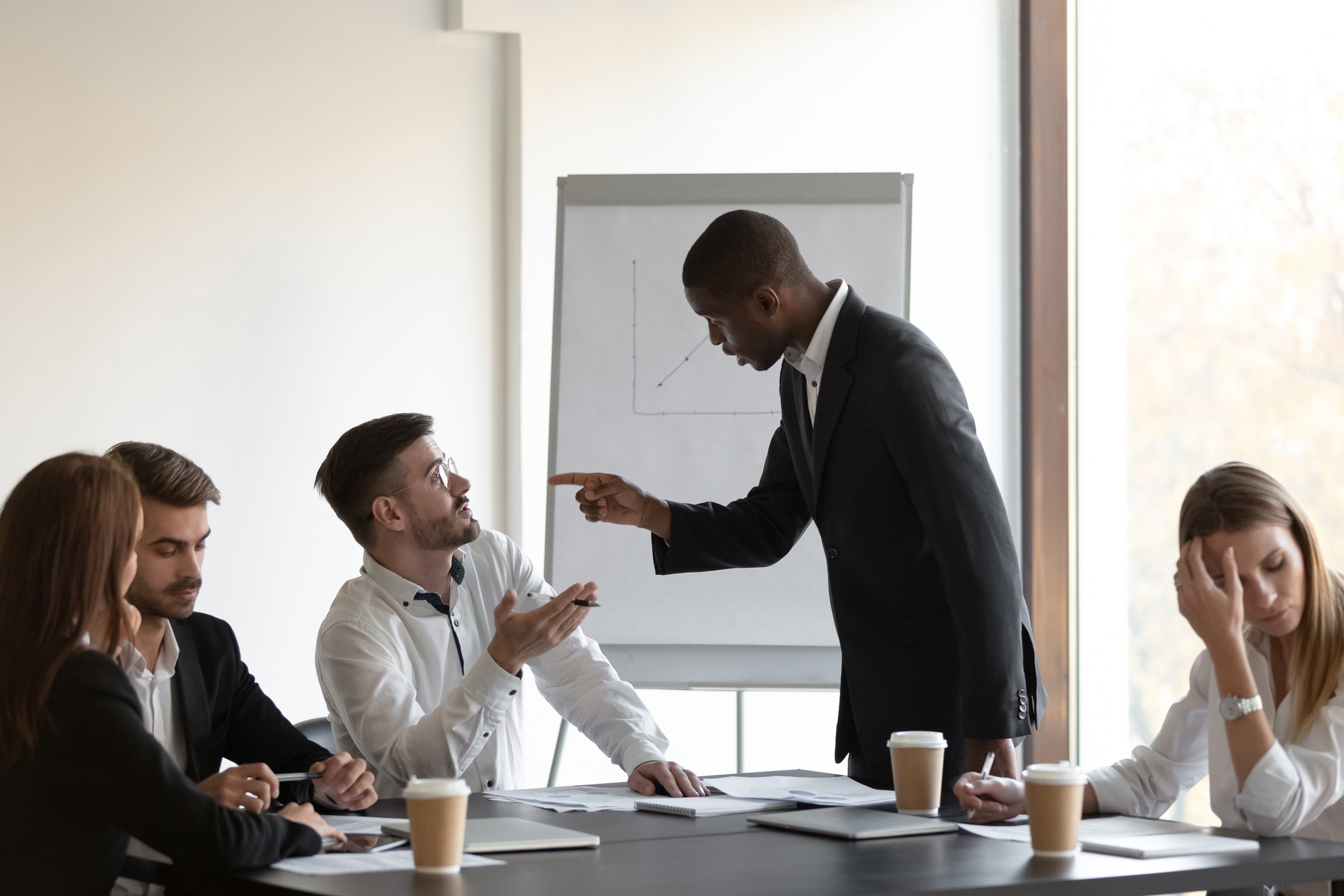 If you’re not quite ready to take Beyoncé’s advice and “Free Your Work,” a sneaky hack going viral on Reddit just might make your workday more bearable.

The Publishposted to the r/antiwork forum on Thursday by a user called reach-there, was allegedly “found on Twitter” and is a confession with the caption “I only come into the office with a laptop.”

The post received nearly 90,000 votes – the vast majority positive – and more than 2,000 comments in one day. That’s no surprise, because the anonymous author hack is arguably genius.

They wrote: “I used to bring a backpack but people can tell when you come to work and when you leave.

“Now I just walked in with my laptop (and maybe a bottle of water too). That way people think I’m walking out of a meeting even though I get to the office at 11 a.m. Sometimes , i leave the house early also around 2pm going out with my laptop and people think i have to walk somewhere.The truth is i walk to the parking lot to leave.

The tips didn’t stop there. Inspired by the daring story of “carrying a laptop”, other Redditors flocked to the feed to reveal their own or their colleagues’ tips for relaxing, preventing burnout and, if you wish, avoiding to all work together.

User biscuitboi967 recalled a former colleague who “carried a ‘folio’ everywhere, as if he was going to a meeting to take notes. He also used the internal staircase as if going up or down a few floors to get to a meeting, and I’m sure he did on occasion.

“But another co-worker was running for coffee at the same time as a ‘meeting’ and saw him exit through the side exit of the stairs (he had obviously been down about 15 flights of stairs, so she was curious), so she kind of… followed him.

“The guy walked about a mile to get a fancy muffin. Then to a cafe to sit and enjoy his coffee and muffin. She had to come back to the office, and he came back from his ‘meeting,’ folio by hand, about an hour later.”

Another Redditor, eggboiiii, described a colleague who actually developed a hack to get paid twice for the same hours. He wrote that the “really smart guy” usually “does his job in a few hours and has nothing else to do the other five”.

One day, another colleague went to buy coffee and spotted the man working behind the counter at a local pizzeria. This coworker kept it a secret, but the man was eventually fired “because he was being paid a living wage by the company to work elsewhere.”

The Redditor added: “He got away with it for two years because he had a lone office job with a manager in a different state, so no physical supervision. The manager finally figured out he wasn’t responding to the afternoon emails.”

When asked why the “really smart” co-worker doesn’t just reply to messages on his cellphone, eggboiiiiii replied, “We work for the government; we don’t get the company phones.”