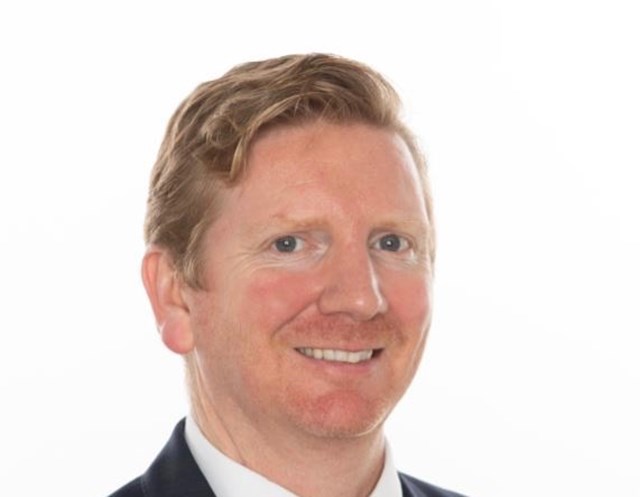 This is the highest annual amount since the industry started in the UK in 2000.

The results are highlighted on the first day of the trade association’s Global Offshore Wind conference and exhibition in London.

Earlier this week, JDR Cables unveiled plans to build a new factory in Cambois near Blyth in Northumberland, creating 170 jobs, as part of a Â£ 130million investment that will also preserve 270 jobs in the cable manufacturer’s existing factory in Hartlepool.

South Korean company SeAH Wind is investing Â£ 260million over three years in an offshore wind turbine monopile foundation plant at Able Marine Energy Park on the south bank of the Humber, creating 750 direct jobs, while Smulders Projects UK will invest Â£ 70million in the transitional parts giant for offshore wind turbines at its Wallsend site in Newcastle Upon Tyne, protecting up to 325 direct jobs.

Siemens Gamesa announced in August that it would invest Â£ 186million to double the size of its offshore wind turbine blade factory in Hull, creating 200 direct jobs.

As part of the offshore wind industry’s commitment to increase UK content to 60% by 2030, grants and business support worth Â£ 4.5million have been made up to ‘now this year to 76 supply chain companies through the Offshore Wind Growth Partnership, a Â£ 100million fund set. set up by the industry and delivered by the offshore renewable energy catapult to develop existing businesses and attract new entrants to the sector.

The UK government is playing its part with an Offshore Wind Manufacturing Investment Support Program that offers grants to companies making strategically important components such as blades, towers and cables.

“This new funding to develop world-class offshore wind hubs at ports like Teesside and the Humber is a clear example of upgrade in action.”