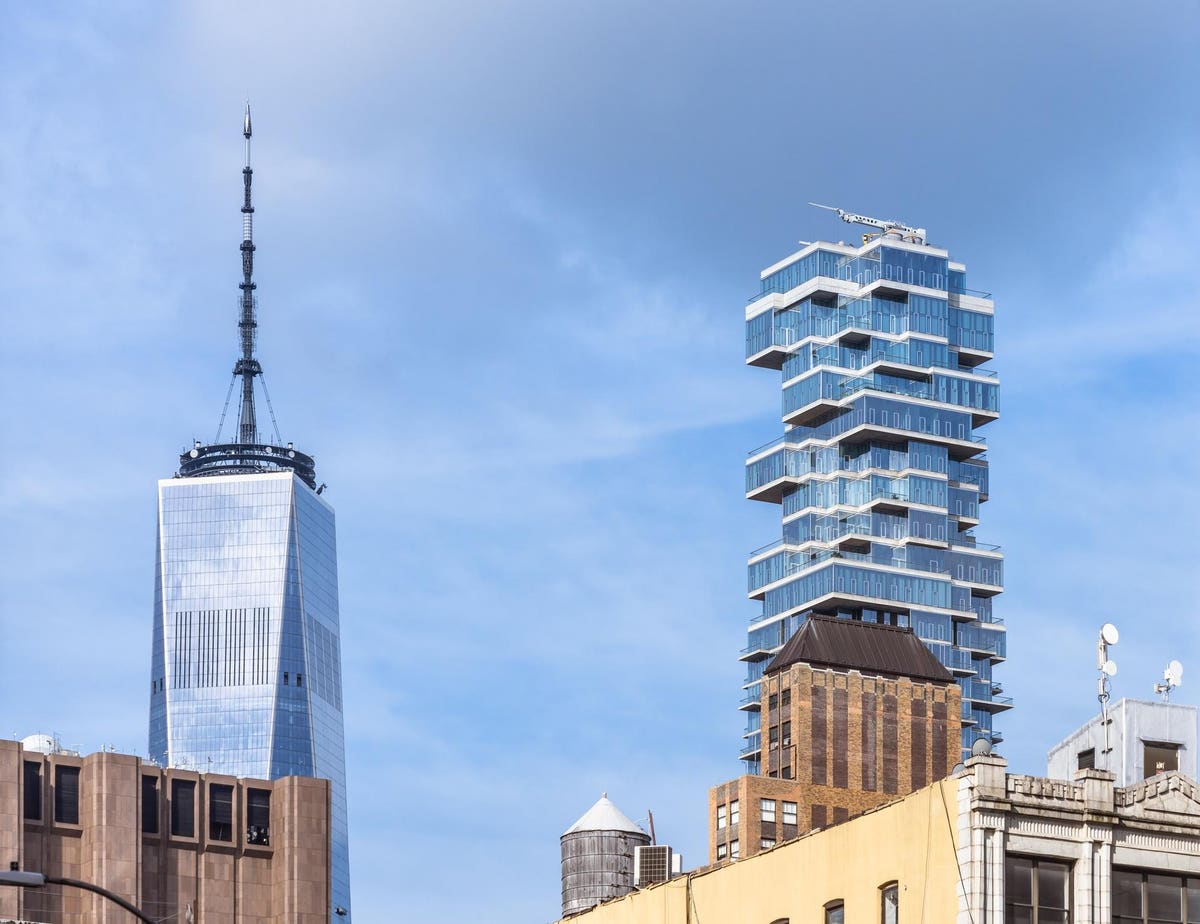 Bed Bath & Beyond confirmed Sunday morning that its chief financial officer, Gustavo Arnal, died after falling from the 18th floor of the “Jenga Building” in the Tribeca neighborhood of Manhattan. Police say Arnal fell from the building on Friday afternoon – September 2, 2022 – and it was believed to have been an intentional fall although no letter was left. Police did not provide any additional information regarding the circumstances of the 52-year-old’s death and said the New York City Medical Examiner’s Office would determine the official cause of death.

Arnal joined the company in May 2022 after a stint at Avon, and he previously spent around 20 years at Procter & Gamble in various management roles. News of the sudden death comes less than two weeks after it was revealed that Arnal was accused in a class action lawsuit of participating in a ‘pump and dump’ scheme aligned with Ryan Cohen.

The company is in dire financial straits, and this devastating news only adds to the turmoil. We’ll take a look at the recent performance of BBBY stock and the controversies surrounding the company.

We recently wrote about the best meme stocks, breaking down what an interesting August Bed Bath & Beyond stocks had. The BBBY stock was one of the meme stocks that had rapid rallies caused by community boards on Reddit when the movement started unofficially in the summer of 2020. The biggest problem with these meme stock rallies was that stock prices were going up for no reason other than people congregating on forums to work together to drive them up. In other words, the stock price was completely disconnected from the actual financial performance of the company.

It was thought that the group of retail investors who had come together to artificially boost the value of these stocks would either get bored or move on once the pandemic eased. However, it has become clear in 2022 that these stock market rallies are not going away.

Bed Bath & Beyond has recently struggled after announcing on August 31 that it was closing 150 stores and laying off 20% of its workforce. On the date of Arnal’s death, BBBY shares were down 63% from the August high. BBBY’s stock price was $8.63 at the close on Friday, September 2.

There are many controversies and issues regarding BBBY stocks. The New York Stock Exchange even had to halt trading in BBBY stock this summer due to increasing price volatility.

Ryan Cohen, the activist investor, bought millions of shares of the company last March through his activist company RC Ventures, estimated to hold around 10% of the capital. This gave hope to retail investors who hoped he would help turn the company around. This turnaround did not materialize as Cohen exited his position in BBBY stock altogether, selling his shares on August 16 and 17, causing the stock price to fall about 43% from the previous high.

A Securities and Exchange Commission filing later confirmed that Cohen had effectively sold his entire stake in Bed Bath & Beyond, at a profit of more than $58 million. Cohen had sold 7.78 million shares at average prices ranging from $18.68 to $29.22.

There has been some controversy over how quickly Ryan Cohen exited his position in BBBY stocks because he had boosted investor confidence when he bought call options, where he essentially bet that stocks BBBY would reach $80 on Monday, August 15, 2022. This bullish view led retail investors to decide to invest in BBBY shares. BBBY shares then jumped more than 70% during the trading session on Tuesday August 16, 2022, leading to a halt in trading. Then, when news of Cohen’s exit surfaced, stocks plummeted.

Investors took to social media to blame Cohen for the sudden spike and crash. Accusations were leveled on social media platforms that it was an orchestrated ‘pump and dump’ scheme where the price was artificially inflated so those with the majority of the shares could walk away with a big profit at the top.

This brings us to the most recent and significant controversy over BBBY stocks, which is the class action lawsuit itself.

The lawsuit was filed in the United States District Court for the District of Columbia on August 23 by a group of shareholders who claim they lost approximately $1.2 billion when the Bed Bath & Beyond stock price dropped due to people listed participating in an alleged “pumping and dumping scheme”.

Bed Bath & Beyond, Gustavo Arnal and Ryan Cohen are listed as defendants in this class action lawsuit. The lawsuit alleges that Cohan approached Arnal about a plan to control BBBY’s actions so they could both benefit. It is further alleged that Cohen, Gustavo and JP Morgan Securities LLC (another defendant in the lawsuit) discussed their plan to increase the stock between March and August, as well as a possible exit from their positions.

“With control of a significant portion of the public float, Cohen would essentially act as a price support for the stock while Gustavo would act in a similar capacity by controlling insider selling of stock. Under this arrangement, defendants would benefit greatly from the rise in prices and could coordinate their share sales to optimize their returns.

The catalyst for the price spike during the week was news that Ryan Cohen (via RC Ventures) had purchased call options on Monday, August 15, 2022, betting the stock price would rise. Those following Ryan Cohen then began buying BBBY shares over the next few days, leading to the aforementioned astronomical price spike only for the sudden collapse.

Bed Bath & Beyond officials declined to comment on the lawsuit as they ask for respect and confidentiality from Arnal’s family during this time. Ryan Cohen has also not commented on this lawsuit.

What’s next for BBBY stocks?

Is BBBY stock running out of steam? Will the company survive these dramatic events? It’s hard to say what the future holds for BBBY, but it certainly looks bleak.

Even though the company was lucky enough to be part of the stock market rallies that pushed its stock price higher as the company slumped, it will be interesting to see what happens with stocks itself in general. Recently, a series of videos were released in which the SEC takes photos of meme stocks and margin accounts. It’s unclear what role the SEC might play in the future of meme stocks.

It is also unclear whether BBBY stock will be able to rebound. The company announced plans to lay off 20% of its workforce while closing 150 stores as it reported a $358 million loss and $3.3 billion in debt. Unfortunately, we have to wait until September 29 for the full second quarter financial results to be released.

Investing in the stock market can be risky and volatility is to be expected given current market conditions. If you want to take the guesswork out of investing, you can try a Q.ai investment kit.

To learn more about short selling and other classic trading strategies, fully updated in the modern investment school, check out the Q.ai Short Squeeze Kit for investing in this unique class of stocks. The Short Squeeze Kit brings together historical and technical financial information on thousands of US stocks, including relevant sentiment information (news, research data, etc.).