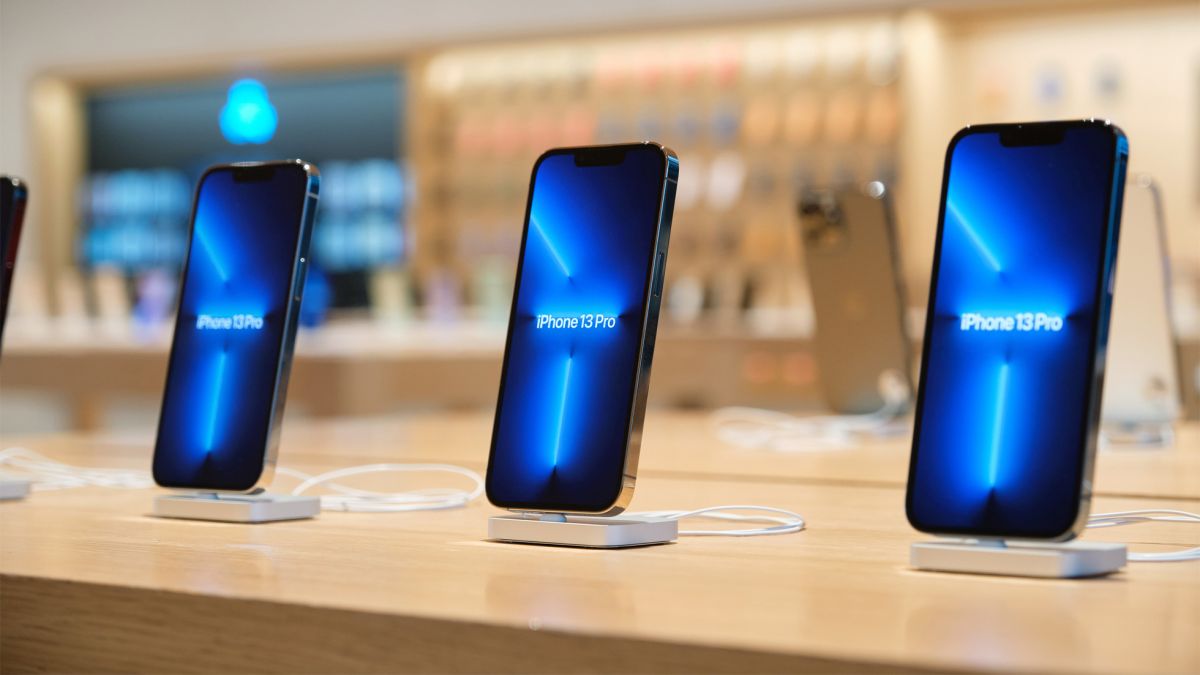 China locks down Apple factory ahead of iPhone 14 release

Apple is expected to announce the iPhone 14 lineup at an event in September that should kick off in less than two months. While production of the latest models is surely underway, one of its partner’s factories in China is put on COVID lockdown.

As Bloomberg reported, Foxconn, which makes most of Apple’s iPhone lineup, is one of the Shenzhen companies that has been placed under a tighter COVID lockdown in response to a surge in cases.

The Chinese government has forced Foxconn and others to operate on a “closed loop” system for at least a week as the manufacturing hub experiences its latest COVID-19 outbreak.

What does a “closed loop” system mean?

Foxconn is not the only company forced to operate in a “closed loop”. BYD Co., Huawei Technologies Co., ZTE Corp and DJI are among the other companies affected by the new restrictions.

The order requires businesses in the region to “restrict operations only to employees living in a closed loop or bubble, with little or no contact with people beyond their factories or offices.” It’s not the first time China has made such a move, and it’s also not the first time Apple’s manufacturing partners haven’t had to work around it.

Despite the increased restrictions, the impact on iPhone 14 production does not appear to be significant so far. According to a Foxconn spokesperson, the company’s operations at its Shenzhen factories “remained normal”. The report also notes that the plant in the area is quite small compared to other sites like Zhengzhou.

Apple is expected to announce the iPhone 14 lineup in September. The company is also planning a reveal of the Apple Watch Series 8 and second-generation AirPods Pro.

If you don’t plan to wait for iPhone 14 and prefer to get an iPhone now, check out our list of the best iPhones in 2022.

The iPhone 13 Pro brings a huge upgrade to the camera system and display as well as support for pro-level video codecs.