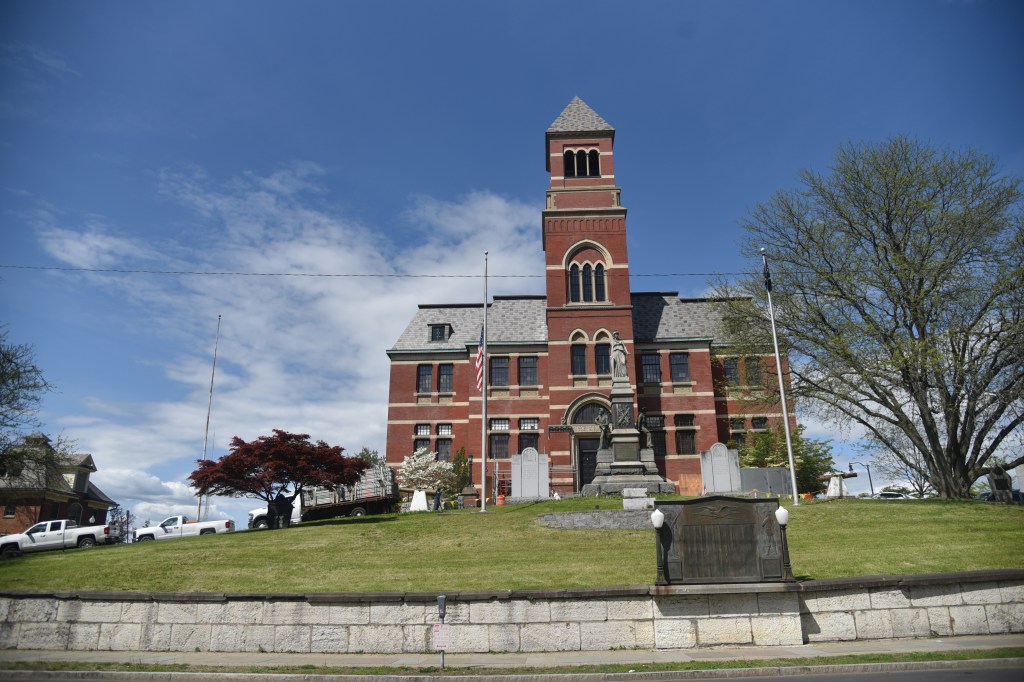 KINGSTON, NY — A developer is planning a mixed-use project comprising 100 apartments on the grounds of a former barrel-making business where notorious mobster Jack “Legs” Diamond had stored illegal liquor, according to documents filed with the ‘city Hall.

MVH Development has announced its intention to embark on the project which will be reviewed by the city’s planning board.

The company is calling its project the Barrel Factory Lofts which will be located at Cornell Street and Bruyn Avenue, near where the vacant Barrel Manufacturing Building is located at 35 Bruyn Ave., as well as the Fowler & Keith Building at 104 Smith Ave. and an attached garage. The property is L-shaped and has frontages on Smith and Bruyn Avenues and Cornell Street, the developer wrote.

“This is the most historically significant period, this property operated as a cooperage from 1910 to 1954 for several different companies – American Cooperage Co, Kingston Cooperage and Kingston Barrel Corp,” said an account of the project. “Kingston Barrel Corp was one of Kingston’s largest manufacturers with over 70 employees at one time. During Prohibition (1920-1933), notorious gangster and bootlegger Jack “Legs” Diamond stored illegal liquor in the barrels of this factory. The beer was made at a brewery across town, and the Barrel Factory property was used to manage the logistics of its New York-wide liquor operation.

Developer Steve Aaron once proposed a housing project on the Bruyn Avenue site, but it never materialized.

Daniel Simone, a partner at MHV Development, was also involved in a venture that proposed a large-scale housing development along the banks of the Hudson River in Kingston in what is now Sojourner Truth Park. This project did not come to fruition.

According to the story, the Barrel Lofts project is to be built on 2.35 acres.

“The proposed project contemplates the construction of a new 4-story wood-frame building (Building A), aka “Barrel Factory Lofts,” along Cornell Street and Bruyn Avenue,” reads the narrative. “The new 78,400 square foot building will contain 100 residential rental units (10% of which will be affordable as needed) as well as 2,978 square feet of retail space along Cornell Street.” The residential component will include 54 studios, 28 one-bedroom apartments and 18 two-bedroom apartments.

The Kingston Barrel Factory building “will be renovated to provide tenancy and support services to residents, such as a tenant lounge and co-working space, fitness room and tenant storage, as well as the development of retail/flex space and art studios totaling 5,640 SF (sq ft) to support the Midtown Arts District and neighborhood business community,” according to the project description.” In addition to the studio and commercial spaces, the second level of the Barrel factory will provide seven Live/Work artist studios ranging from approximately 800 square feet to over 900 square feet.”

The existing approximately 21,240 square foot Fowler and Keith building will be renovated to provide a new roof and siding and new windows, the document says. “Current use of the warehouse will be maintained,” the story reads.

In 1931, the brewery and barrel factory were raided in what was known as the “million dollar seizure,” the account reads.

“Over a million dollars worth of beer, liquor and gear was confiscated in one of Prohibition’s biggest raids.”

“Police later determined that the operation may have gone unnoticed for so long because a half-mile-long rubber hose had been rolled up into the city’s sewer system from the brewery to this barrel factory. Since 1954 when American Cooperage was seized, the property has operated as a series of logistics or construction companies. The Fowler and Keith building on Smith Avenue was also built in the early 1900s. 1900 and originally operated as a flour mill.