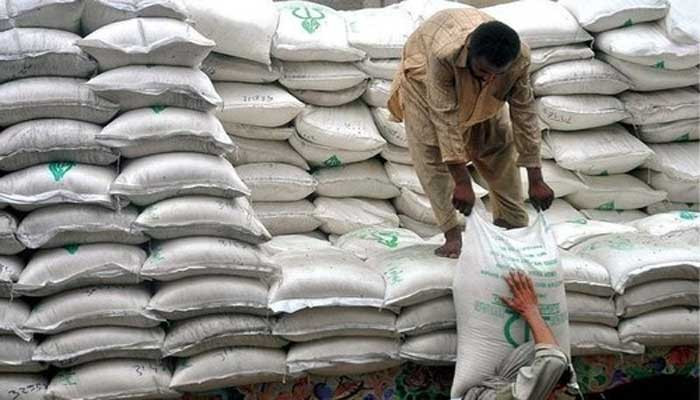 ISLAMABAD: PRIME’s Economic Advisory Group (EAG) supports the suggestions of the Sugar Sector Reform Committee (SSRC) and encourages policymakers to take the necessary actions at both federal and provincial levels for implementation.

Set up by the federal government, the SSRC has proposed a set of reforms that go a long way in addressing the challenges facing the sugar sector. Some of the key proposals include the abolition of restricted areas, tax-free sugar imports, phasing out of the minimum support price regime, transparency of futures contracts by allowing them under the Pakistan Mercantile Exchange, and the implementation of adequate water pricing to encourage the adoption of water-efficient agricultural practices.

The EAG believes that these measures would improve the negotiating positions of farmers vis-Ã -vis other stakeholders by allowing them to sell their products to whoever offers the highest price. These reforms would also allow the creation of new factories, while facilitating the relocation of existing factories to where it is most productive to operate. In addition to improving productivity at the sugar factory level, increased competition between factories would also benefit both the farmer and the consumer.

Allowing futures contracts while ensuring effective oversight would help reduce seasonal volatility in sugar prices. Likewise, the removal of import restrictions would expose the industry to international competition and encourage the adoption of more productive technologies.

While supporting the reform agenda in principle, EAG also recommends that the SSRC reconsider some of the other proposals made in the report.

The report suggests that exports can only be allowed “in times of high production” and “through the allocation of quotas on FCFS without any government subsidy.” This proposal, the EAG said, would lead to problems similar to those encountered in the past.

A combination of low international prices and excess stocks in the country would force the government to subsidize exports to bring stocks to a level where factories are incentivized to undertake production. “Instead, a better policy will be to allow the free export of sugar while maintaining strategic reservations as a credible threat against speculative activity in the domestic market.”

The current proposal limits futures contracts to a maximum of 15 days. EAG proposes that this limit be increased to cover at least one full season, if not more. To avoid speculation, the government should invest in the ability of relevant regulators, such as the Pakistan Competition Commission, to monitor and guard against collusive practices. The proposal also recommends the application of the relevant laws “to ensure that no hoarding is possible”. EAG recommends that the committee clearly define â€œhoardingâ€ in the context of the sugar industry.

There should be a clear distinction between hoarding, on the one hand, and the need to store the commodity by industry players for commercial purposes. For example, farmers have to store the crop while they negotiate the price with several market participants.

Likewise, retailers must maintain sufficient inventory levels to effectively manage their supply chains and expand their retail networks. Finally, traders accumulate inventory so that it can be sold during the off-season when prices are usually high.

While the report notes that “the import of sugar is already open for the private sector”, policymakers have repeatedly imposed restrictions in the past, often requiring approval from the highest levels of government. This gap should be filled to bring more certainty to the rules governing the sugar market.

Finally, while EAG fully endorsed the abandonment of the minimum support price, EAG also recommended that policy makers at the provincial level strive to carefully design a mechanism to introduce crop insurance for smallholder farmers. in order to protect them from adverse shocks. The insurance product can be linked to the Kissan card that the current government recently introduced and rolled out gradually to minimize the likelihood of costly mistakes.