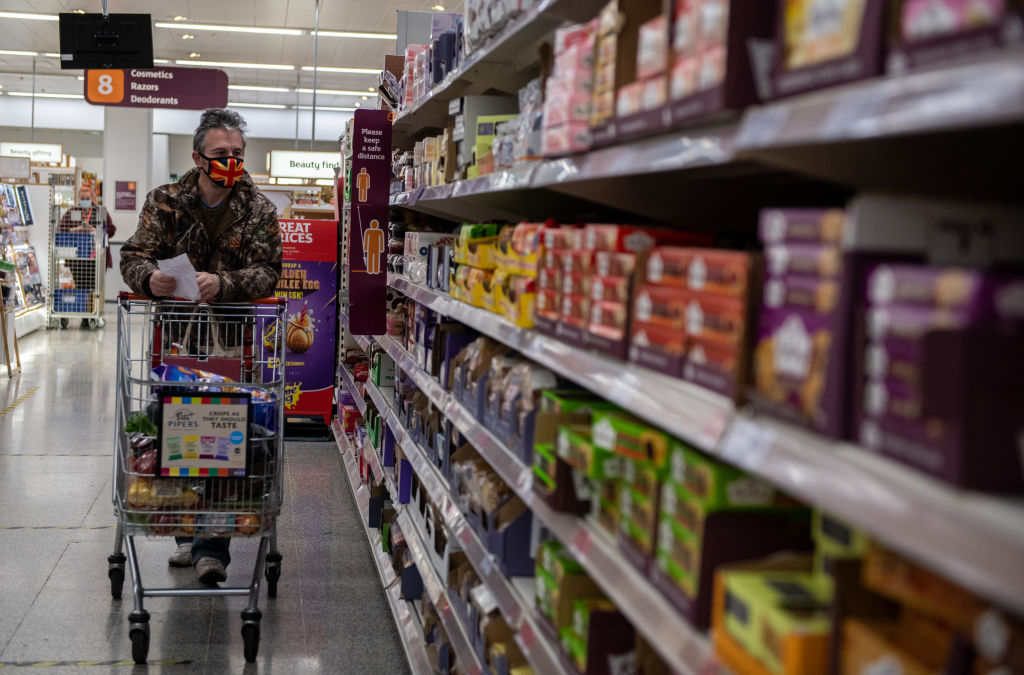 Truck drivers and letter carrier workers in the food and beverage industries will be exempt from the Test and Trace app and instead be tested daily for Covid-19 as the government tries to address shortages caused by the self. – saying “pingdemia”.

The government announced tonight that “daily contact tests will be deployed at critical workplaces in the food supply chain,” after a roundtable discussion today with supermarket executives.

Any worker eligible for the exemption will not need to self-isolate if they are negative, even if they are interviewed by the NHS Test and Trace app.

It is believed that supermarket workers will not be exempted.

More than 600,000 people have been asked to self-isolate after being interviewed by the app last week as Covid cases increased across the country.

A statement from the Ministry of Environment, Food and Rural Affairs (Defra) said that leaders of the country’s largest supermarkets had today “played down fears of shortages, saying the problems were not generalized â€.

Health Secretary Sajid Javid said: â€œAs we manage this virus and do everything possible to break the chains of transmission, daily contact testing of workers in this vital sector will help minimize the disruption caused by the virus. ‘increase in cases in the coming weeks, while ensuring workers are not put at risk.

Business groups reportedly urged the government yesterday to scrap the test and traceability system for supermarkets and food supply chains in a private meeting.

Business Secretary Kwasi Kwarteng said this morning that the government “is monitoring” shortages in supermarkets and is “very concerned about certain developments”.

The new testing regime for the food and beverage industries will begin this week, with the roll-out of up to 500 sites expected by next week.