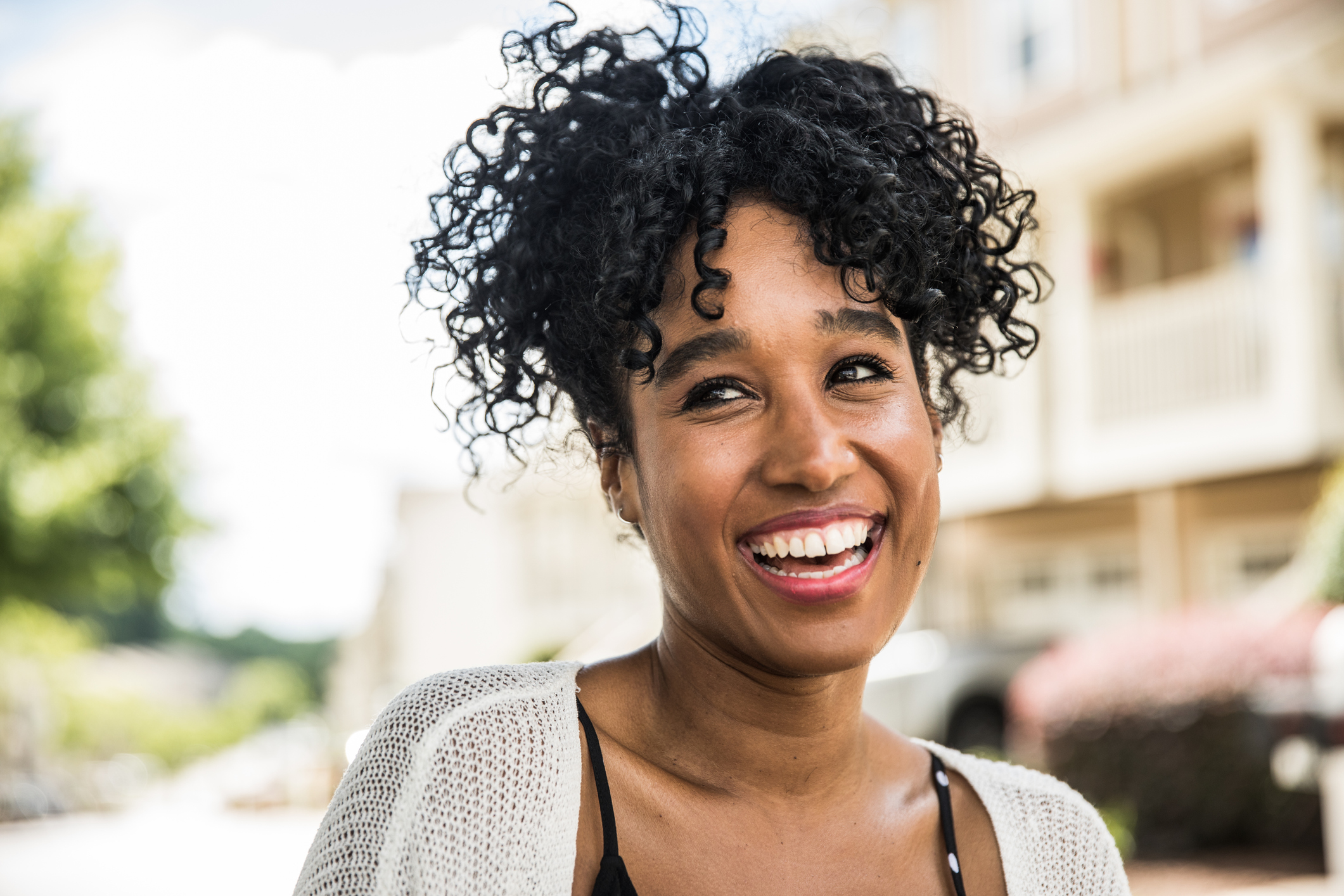 Why SmileDirectClub rose 15% on Wednesday

One of the best performances on the Wednesday market was SmileDirectClub (NASDAQ: SDC). The shares of the specialist in orthodontic aligners climbed nearly 15% that day thanks to action in a best stocks forum and the company obtaining a patent for an important product.

SmileDirectClub has announced that the United States Patent and Trademark Office (USPTO) will grant it a patent for its SmileBus. As the name suggests, this is a fleet of vehicles with a strong corporate brand that indirectly travels to promote SmileDirectClub products. This is done through free 3D imaging of the teeth of a visitor to the bus with the aim of attracting them as customers.

SmileBus was a marketing concept launched in 2018 in the United States and in 2020 in the United Kingdom. According to the company, these cars made 1,200 stops and collectively produced nearly 100,000 images.

In its press release trumpeting the news of intellectual property, SmileDirectClub quoted its General Counsel Susan Greenspon Rammelt as saying that:

We are pleased that the USPTO has recognized the novelty of our SmileBus concept by authorizing this patent … The SmileBus has helped thousands of people in the United States and the United Kingdom to embark on the adventure of smiling – including many live in â€œdental desertsâ€ without convenient access to orthodontic treatment.

The patent garnered enough attention that SmileDirectClub made its inventory a hot topic in the influential Internet forum WallStreetBets Reddit. Typically, posts about the specialty healthcare company and its shares were bullish, adding to the stock’s bullish momentum.

Although SmileDirectClub has a compelling business model, it has some competitive disadvantages compared to its higher-end rival. Align technology (NASDAQ: ALGN) and struggled with profitability. A 15% share price pop doesn’t quite seem justified for a new patent and a lot of online hype.