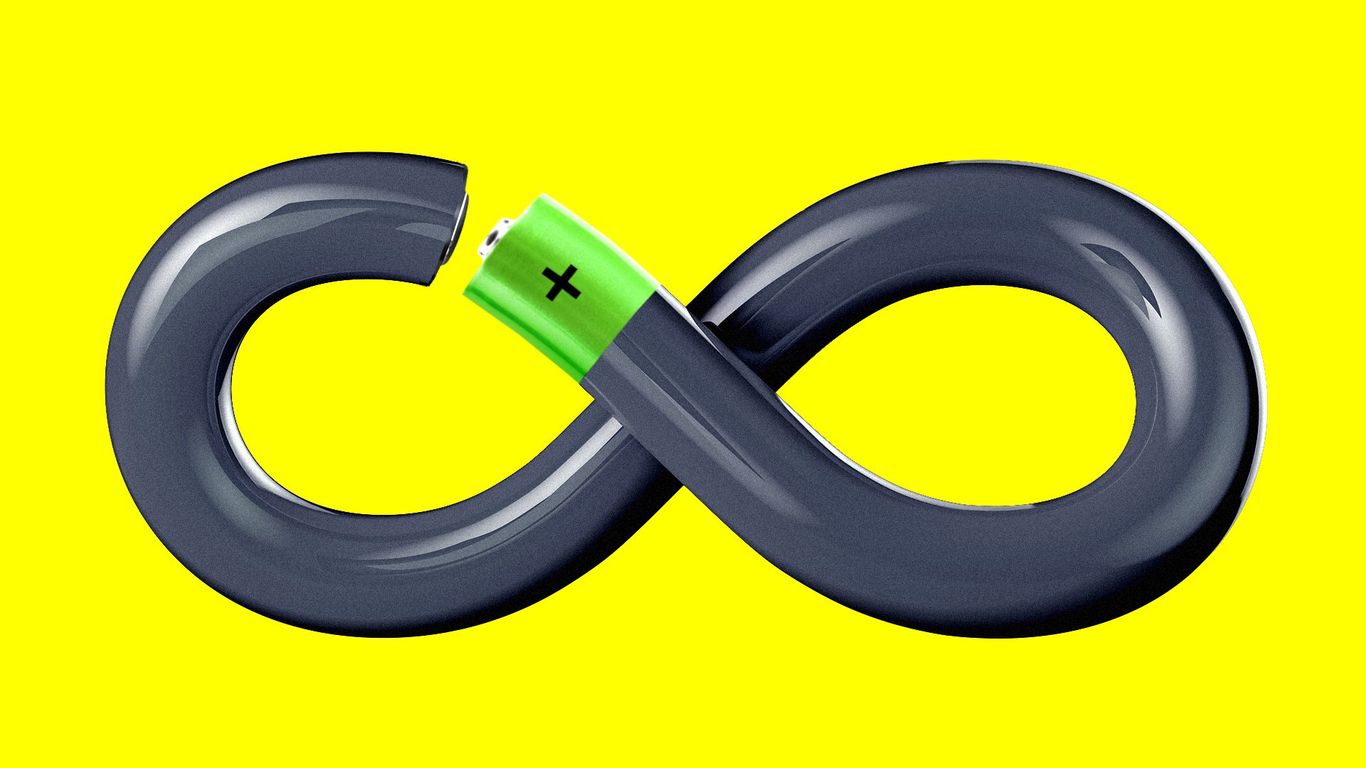 Ford is partnering with battery recycling company Redwood Materials to lay the groundwork for a national supply chain for electric vehicle batteries that relies on closed-loop recycling.

The big picture: The long-term vision would ensure that critical battery materials like lithium, nickel, copper and cobalt are reused in new batteries, reducing the need for imports and avoiding further environmental damage from operation. mining.

The context: The collaboration deal comes a week after Redwood revealed plans to move much of the battery component industry from Asia to the United States, as Bloomberg first reported.

What to watch: The United States recently introduced a National Lithium Battery Master Plan, which aims to establish a secure supply chain for battery materials and technology by 2030.

SOFTS-Sugar, cocoa and arabica coffee strengthen as sentiment picks up in financial markets