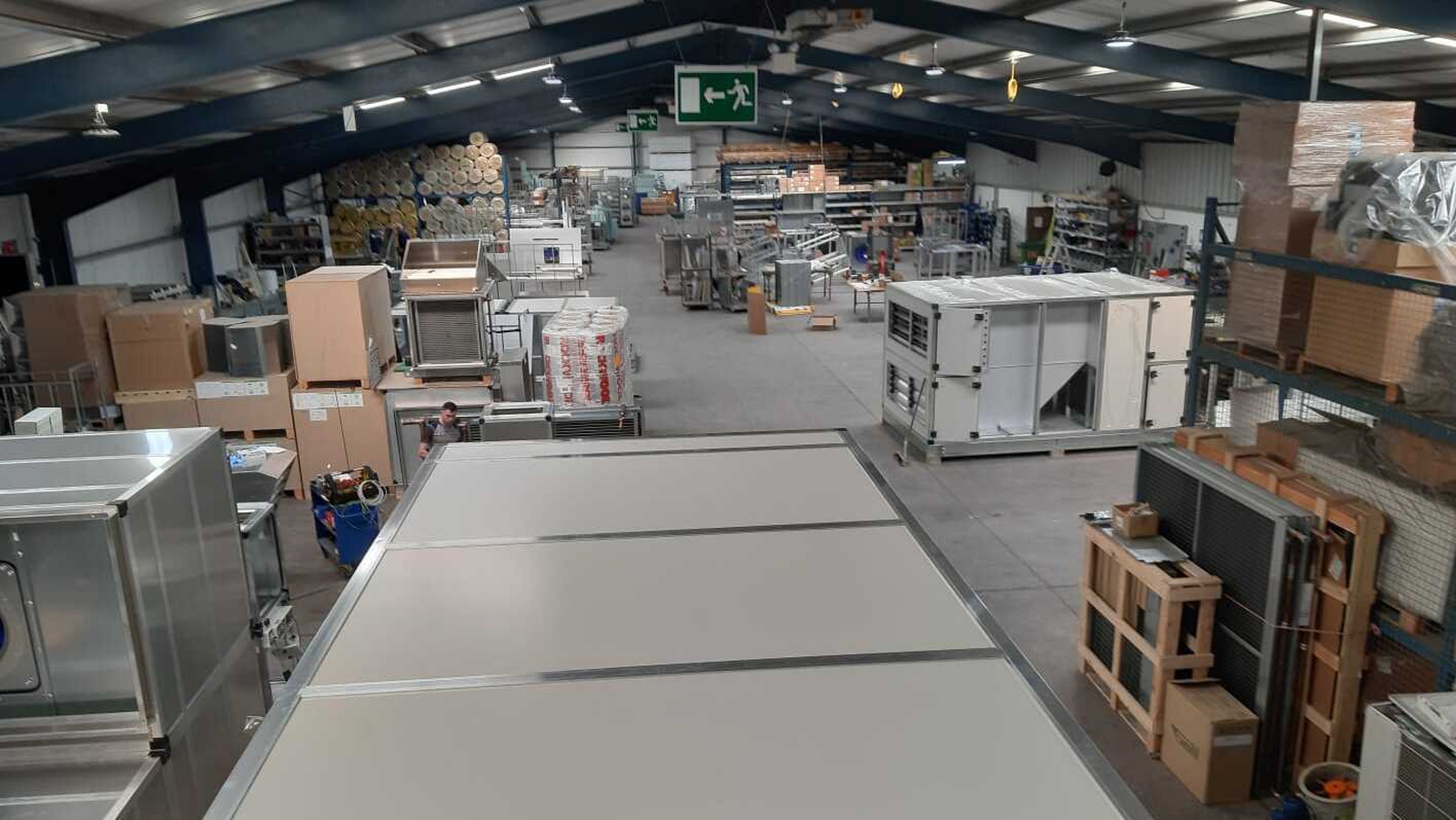 The AIB IHS Markit Manufacturing Purchasing Managers (PMI) Index rose to 62.1 from 60.3 in September, after hitting a record 64.1 in May.

Readings above 50 indicate an overall increase in activity.

The PMI has now been above the 60 mark for seven months, never having crossed that threshold, with the economy recovering rapidly as it ends some of Europe’s toughest foreclosure measures.

An increase in production led to the overall increase as markets continued to reopen, manufacturers overcame work delays, and customers placed advance orders to protect operations against delivery delays.

While new business growth remained well above the survey’s long-term average, it fell to its lowest level since March, with new export orders increasing only modestly over the past year. month.

The survey authors said a new record in supplier delivery times signaled “unprecedented delays in the supply chain” as more than 60% of manufacturers reported longer delivery times for the first time since data collection began in 1998.